http://www.ted.com/talks/lang/chi_hant/adora_svitak.html
Thanks to my Mom for the link :) 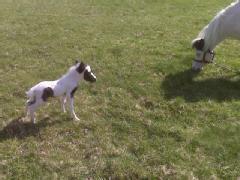 I am instantly and totally in love with Einstein, the newborn miniature pinto stallion from New Hampshire, who arrived in the world yesterday morning.  I couldn't capture the video from the website but you HAVE to watch it here. 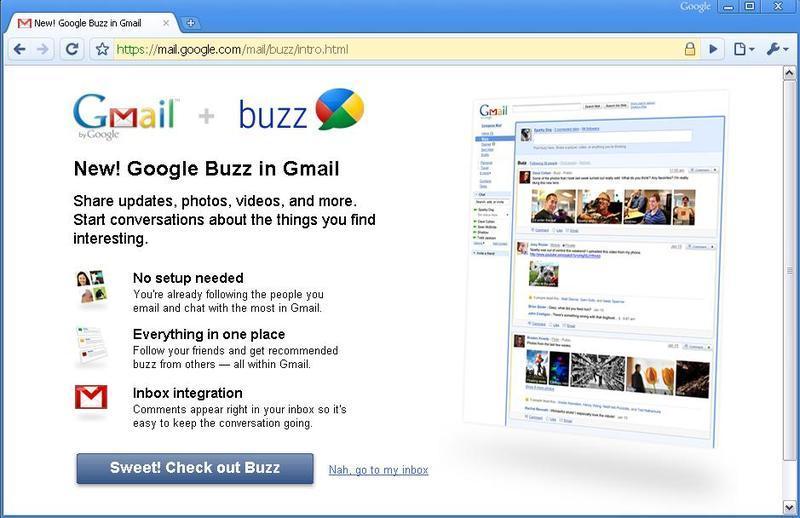 I'm just sayin'.  It feels a little late for Google to be entering this game.  I hope they prove me wrong.

I can't even remember how I found out about this guy in the first place, seeing as he operates out of New York and has done tattoos for a number of celebrities and ordinary people alike.  All I know is, if I were to commit something permanently into my skin, I'd want someone who knew what he was doing.  And Anil Gupta is like the Picasso of tattoo artists. 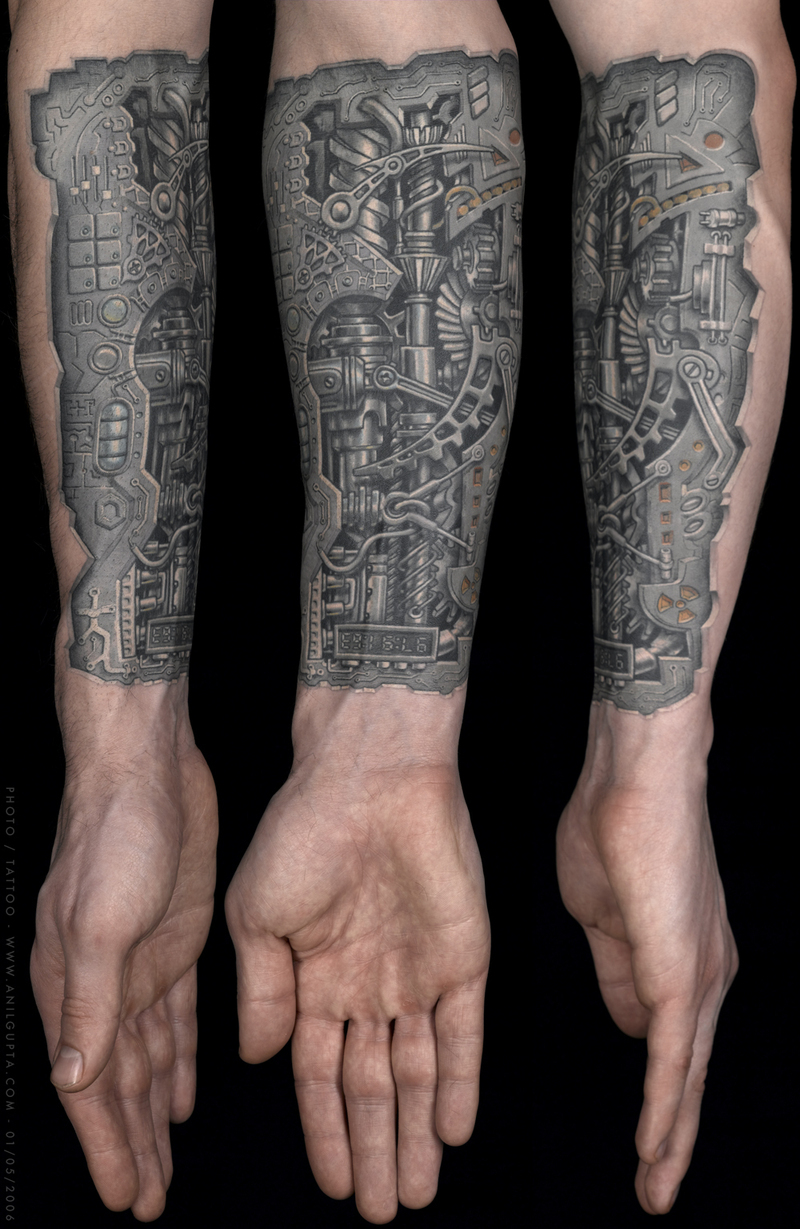 Also, it would probably be something lame like a lotus flower (my name, in Chinese) or some other nature-inspired pattern, because I don't have an original thought in my head when it comes to body art.

I guess I should pay more attention to the random forwards my mom sends me, because everyonce in a while it turns out to be pretty awesome.

Here's Won Park, a Korean-American origami artist that creates his own unique, intricate, and original designs using his medium of choice: the US dollar bill.  He never cuts anything - everything is constructed completely out of folds. 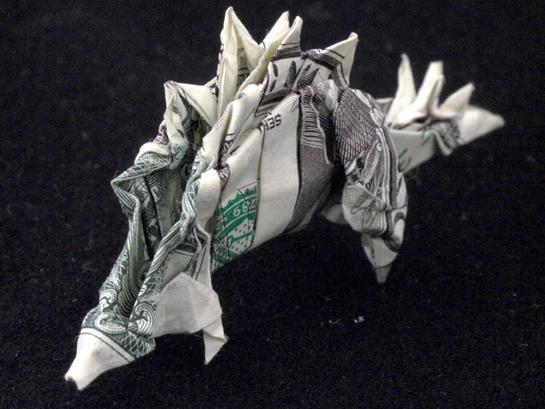 Check out his process in this clip (apologies for the supremely annoying s/he host):

Garry sent me The Nerd Handbook via Rands in Repose, quite possibly one of the best blog posts of the year, so I could better understand where he's coming from.  Having grown up with my brother as a role model (such that my definition of 'manhood' involves being able to fix my computer rather than carry heavy stuff or play sports etc.), and having some nerd tendencies myself, I can definitely relate, but this guide spells it out so much clearer than anything I've encountered before.

This article comes at a particularly pithy and relevant time for me.  Despite my adolescent fantasies of romancing tortured writers, wiry athletes, warrior princes, revolutionaries, asian-american christian worship leaders, and shyly passionate high school history teachers, deep down I always knew I'd wind up with a crusty engineer.  My parents are both physics majors and my brother is a classic CS videogame ENTJ, so it's...how you say... in my blood.
I'm amazed at how accurately the guide describes the inner workings of a nerd's mind!  I'm at the same time fascinated and bemused by these odd creatures and I'm sure it will come in handy the next time I want to tear my hair out.  Some quotes that struck a particular chord in me: 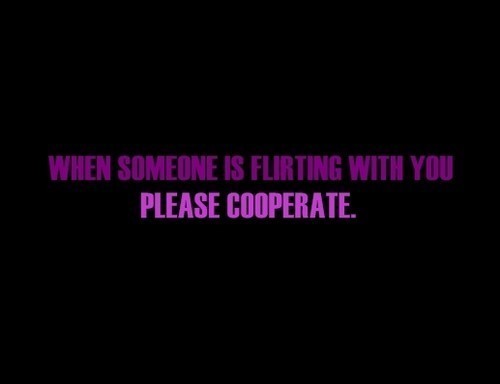 This saying made me laugh out loud, seriously. I used to be very bad at this and resisted flirting with all my might. Now it's too late to flirt. Go figure.

I really like the font and the way this image plays with different shades of color to create the illusion of depth. Interesting no?

Ok so this came as one of those forwards from one of Garry's aunts and I usually don't pay much attention to these things and it's sure to upset anyone who cares about animal rights, but I kind of liked the takeaway message here =)  Enjoy. 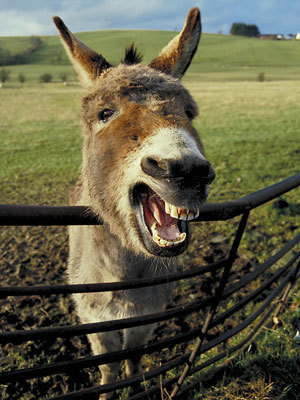 The Donkey
One day a farmer's donkey fell into a well. The animal cried piteously for hours as the farmer tried to figure out what to do. Finally, he decided the animal was old, and the well needed to be covered up anyway; it just wasn't worth it to retrieve the donkey.
He invited all his neighbors to come over and help him. They all grabbed a shovel and began to shovel dirt into the well. At first, the donkey realized what was happening and cried horribly. Then, to everyone's amazement he quieted down.
A few shovel loads later, the farmer finally looked down the well. He was astonished at what he saw. With each shovel of dirt that hit his back, the donkey was doing something amazing. He would shake it off and take a step up.
As the farmer's neighbors continued to shovel dirt on top of the animal, he would shake it off and take a step up. Pretty soon, everyone was amazed as the donkey stepped up over the edge of the well and happily trotted off.
Moral of the story: Life is going to shovel dirt on you, all kinds of dirt. The trick to getting out of the well is to shake it off and take a step up.